4 Signs You Are Your Own Worst Enemy

Why is it you're not getting ahead? 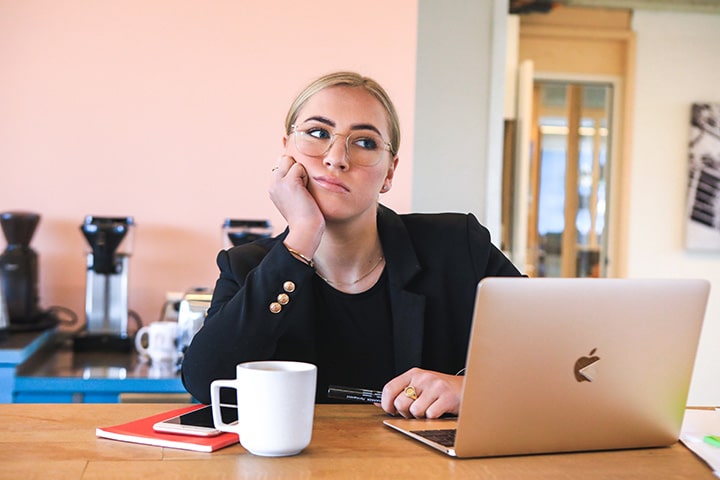 Are you having difficulty in finding opportunities, or could it be you’re not taking the opportunities when they come to you?

Crazy as it sounds, the most common reason people don’t succeed is that they’re engaging in self-defeating behaviors. If you’re not performing at the level you think you ought to be; you might want to consider whether or not you’ve become your own worst enemy.

How can you tell? Look for these four signs:

You Use the Emergency Exit

And do you tend to come close to completion of a project only to back out at the last minute? When you feel the need to bail, it’s typically because you’re afraid to take the last step. Either you’re too worried that it won’t work out, or worse, you’re worried that it will. It’s not uncommon to back away from things that frighten us.

This is why we tank a relationship the moment we start to feel close to the other person. It’s also why we sabotage ourselves at work when we hear we’re being considered for promotion.

When you put things off, it typically means you are feeling unsure about what you’re doing. If you feel like your skills are not up to the task, or you’re not confident regarding the next step, it’s natural to put things off, hoping that they’ll seem more apparent later. The problem is this clarity rarely comes. In truth, we only wind up sinking ourselves when we should have been asking for help.

You’re Burying Yourself in Something Else Entirely

Are you easily distracted? If you’re worried about the outcome of one project, it’s not uncommon to throw yourself into another. This helps you keep your mind off of what worries you. It also keeps you from getting done what you need to.

Instead of using some positive self-talk to get things done, are you by any chance using negative self-talk to keep you from trying? After all, it’s very easy to convince ourselves that we’re failures. Why do we do it? Because if we know, it’s not going to work out, we never have to try in the first place.

All of these behaviors can have a seriously detrimental effect on what we’re doing. Indeed we are experts at being their own worst enemies, especially when we were trying to accomplish something which involves any manner of risk, or the task is personally important to us. 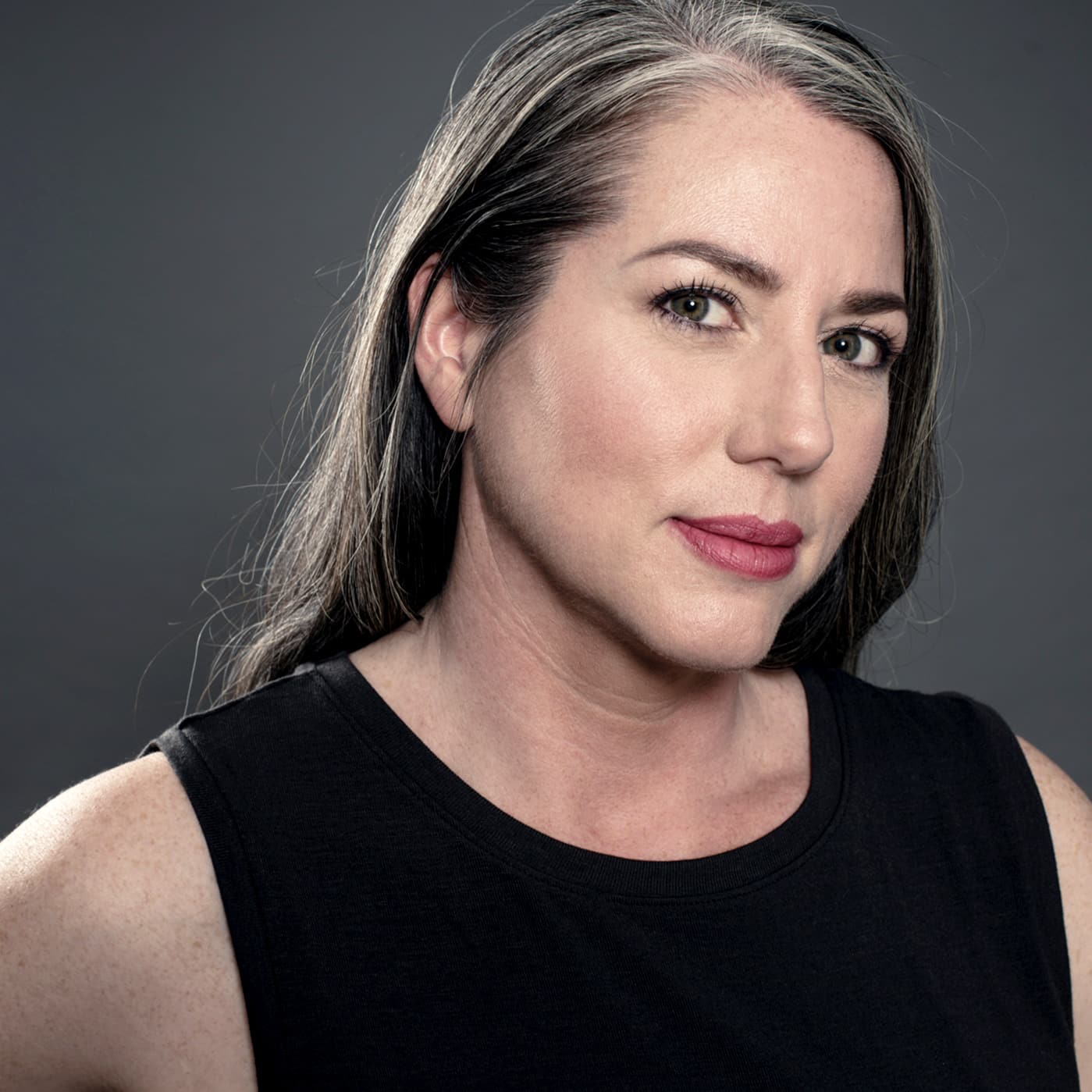 Shawna Bigby Davis CEO & Founder As a trauma-informed Integrated Nutrition health coach, I help women with autoimmune and burnout issues heal naturally. #AutoimmuneWarrior. Founder and CEO of Your Daily® and host of the podcast The BS We Feed Ourselves™. 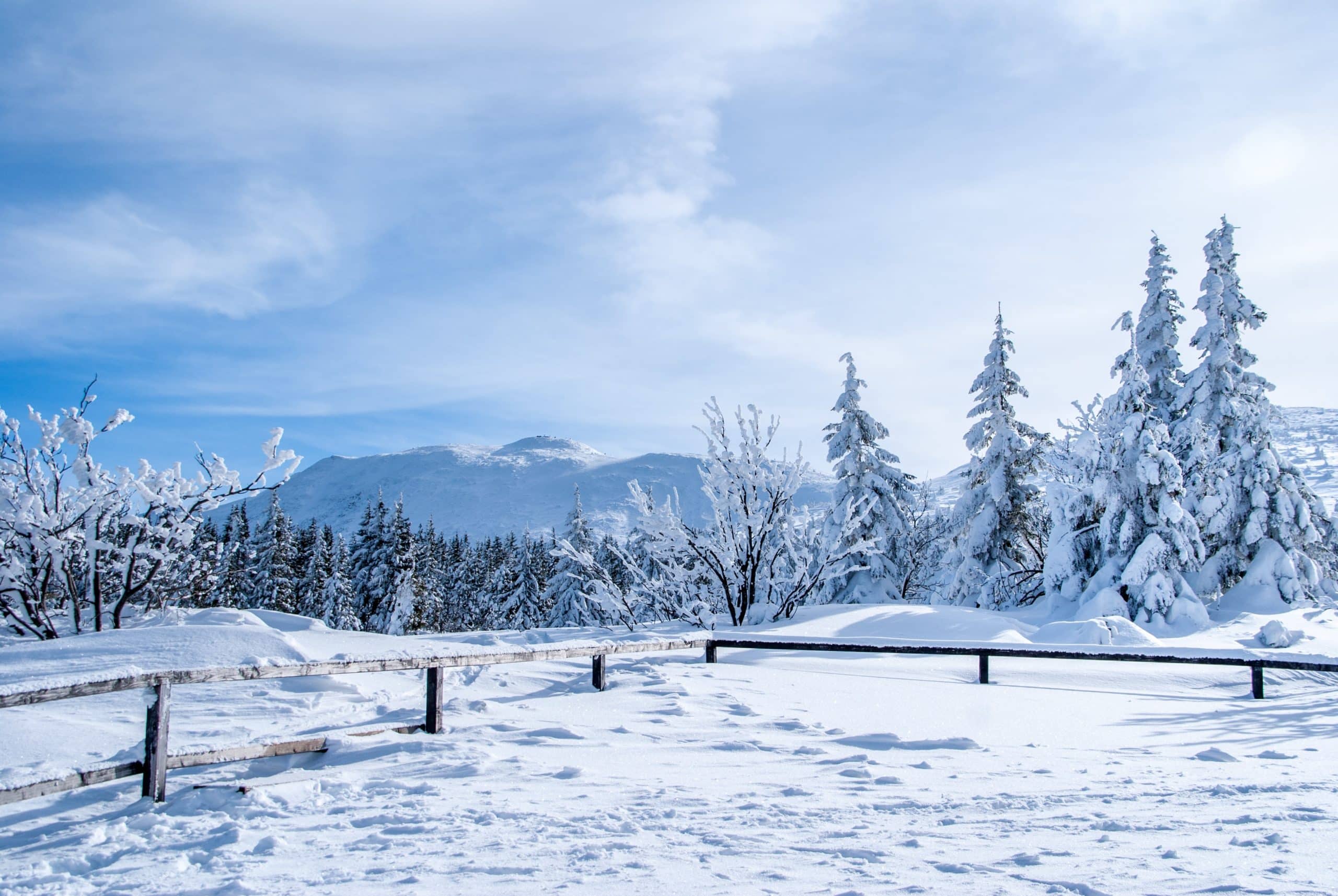 5 Tips to Beat the Winter Blues 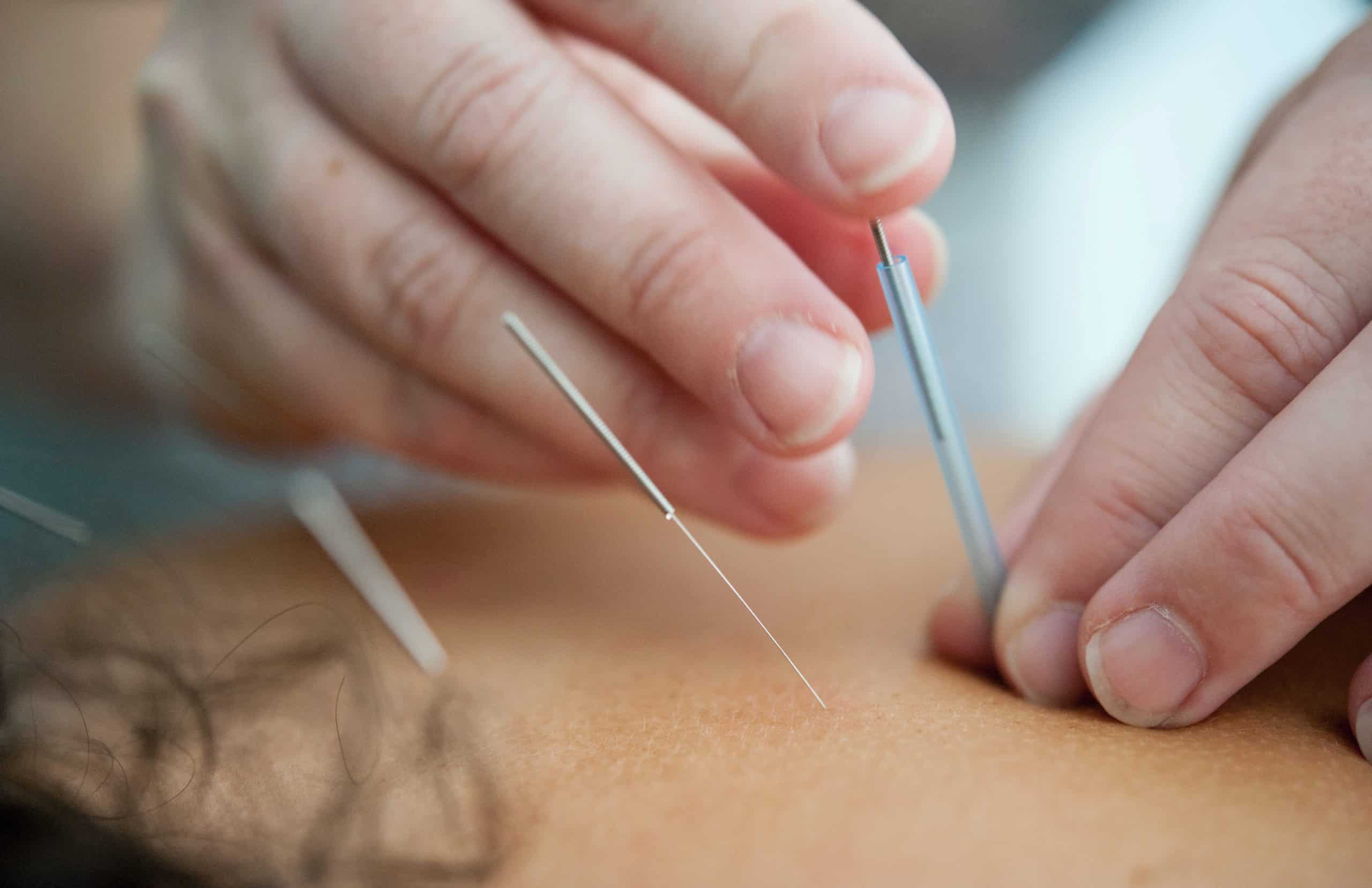 Don't be fooled by these 7 healing modalities